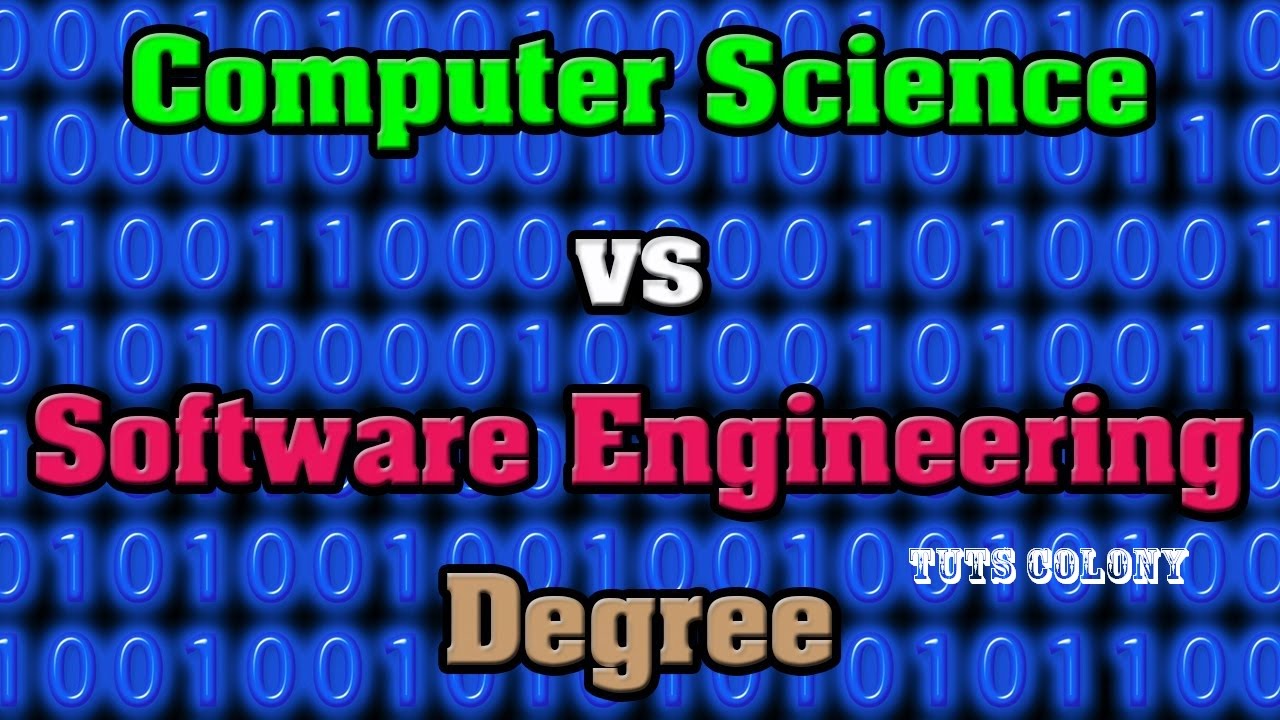 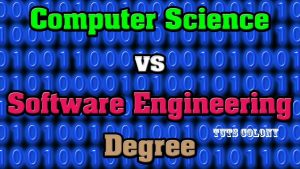 Computer Science VS Software Engineering on the basis of definition:

Computer sciences have a broad approach to the study of objectives, principle and use of computer that includes both theory and application. It is based on the understanding and implementation of abstract and concrete knowledge. Software engineering deals with the application of engineering process to the invention, maintenance and design of software for a very different purpose.

Computer science VS software engineering on the basis of department is part of:

Computer science vs software engineering on the basis of subject:

Computer science in general, curriculum courses may focus on 18 different knowledge areas, as described by the Association for Computing Machinery (ACM):

Whereas the following are the courses of software engineering

According to Software Engineering 2014, a set of curriculum guidelines developed by the Joint Task Force on Computing Curricula, the IEEE Computer Society, and the Association for Computing Machinery (ACM), studies in software engineering will focus on certain core topics, including:

Computer science VS software engineering on basis of training:

Computer science vs software engineering prepare for which kind of occupation:

Now this is where the difference become a little too visible as computer science vs software engineering prepared us for a different kind of jobs computer science prepared as for the job of computer and information research scientists; computer network architects; computer programmers; systems analysts; information security analysts; software developers; or web developers, etc. vs software engineering which prepare us for the as for the jobs of software development, computer network architecture, computer systems analysis, web development, and information research.

COMPUTER SCIENCE VS SOFTWARE ENGINEERING ON BASIS OF SALARY:

The last deciding factor that comes to in our mind while determining the computer science vs software engineering is the salaries that which of the field pay more money than other. A computer scientist earn an average median salary of 39 thousand USD per year which of course is more or less in different companies and countries where as a software engineer earn an average median pay of 102,280 USD per year.

Computer science vs software engineering cannot be conclude better or less field, because there are both pros and cons to both field one can only see his or her interest in the relative field and choose what suit him best.